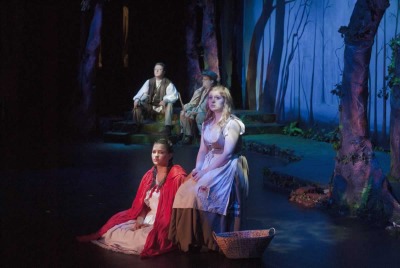 Founded in 1993, the Pipestone Performing Arts Center houses a 300-seat, black box theater with state-of-the art lighting and sound and no bad seat in the house. Artists performing have lauded the excellent acoustics and audience intimacy. PPAC is supported by patron members and sponsors, grant funding and income from shows and other events. PPAC is home to: